We’d seen them before, my husband and I.  The weird eroded shapes of the badlands.  Four massive solemn faces carved into a granite mountainside.  A herd of buffalo calmly holding up traffic.  Bighorn sheep leaping effortlessly up the faces of seemingly sheer precipices.  But oddly, seeing them for the second time seemed more meaningful to me than the first—and it was all because of three little people strapped in the back seats behind us. 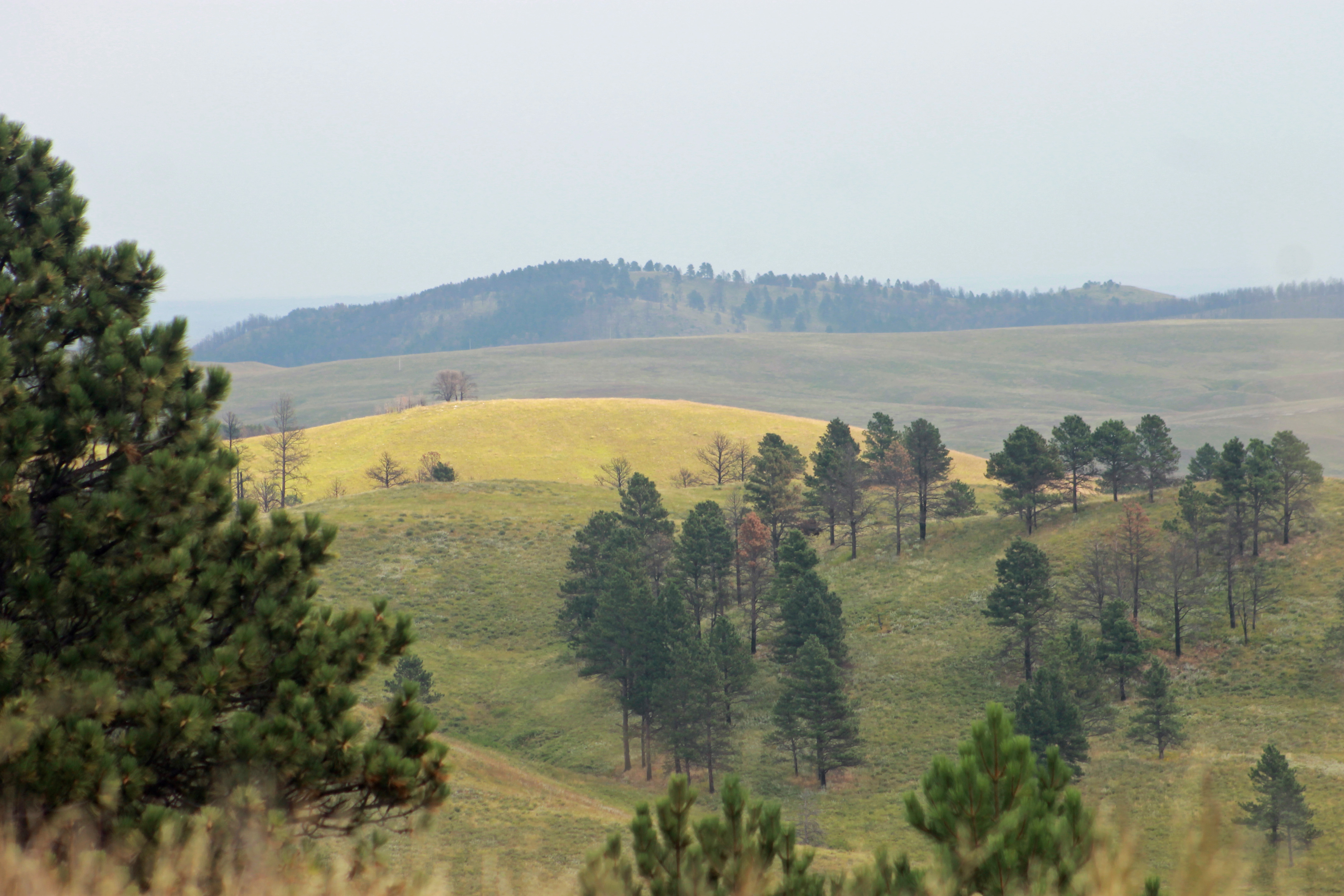 Now, don’t get me wrong.  Traveling with small children can indeed sometimes feel like one endless string of potty and snack breaks.  Some of the finer details of travel are inevitably lost on them.  Their favorite restaurant of the trip was the one that offered a package of goldfish crackers as a side on the kids’ menu instead of the one where they got to sample real rattlesnake sausage.  At the rock shop they were more interested in the cheap mood ring display than the gorgeous native rose quartz.  Sometimes dad and mom’s idea of a “fun” hike turned out more like a rather painful lesson in perseverance.  Or there was that time when we were driving through a magnificent canyon for the first time, and all they could comment on was, “Look!  There’s a blue truck!”

But the real reason we chose to travel with children was summed up in that moment when we first rounded a curve to see Mount Rushmore in the distance.  The collective childish gasp of amazement from the back seat made every tedious hour across the endless plains worthwhile.  The three-year-old was as enthralled as the seven-year-old, and spent the rest of our vacation scaling every rock in sight to pose and claim that she was now “George Lincoln”.

It was for them that we drove the wildlife loop at Custer State Park three times, just to hear them ooh and aah at the sight of several hundred bison moving down a valley en masse and squeal when the wild burros came lipping at our windows in hopes of handouts.  It was to laugh aloud every time the three-year-old shouted, “I see a cantaloupe!  I see a cantaloupe!” (any guesses what she was referring to?  Clue: it wasn’t fruit.).  It was to share their thrill each time a prairie dog popped up out of his hole and listen to them laugh with delight to see the young bighorn sheep leaping as confidently along the mountain crags as their parents.

We had seen it all before, but there was something wonderful about experiencing it anew through their eyes. 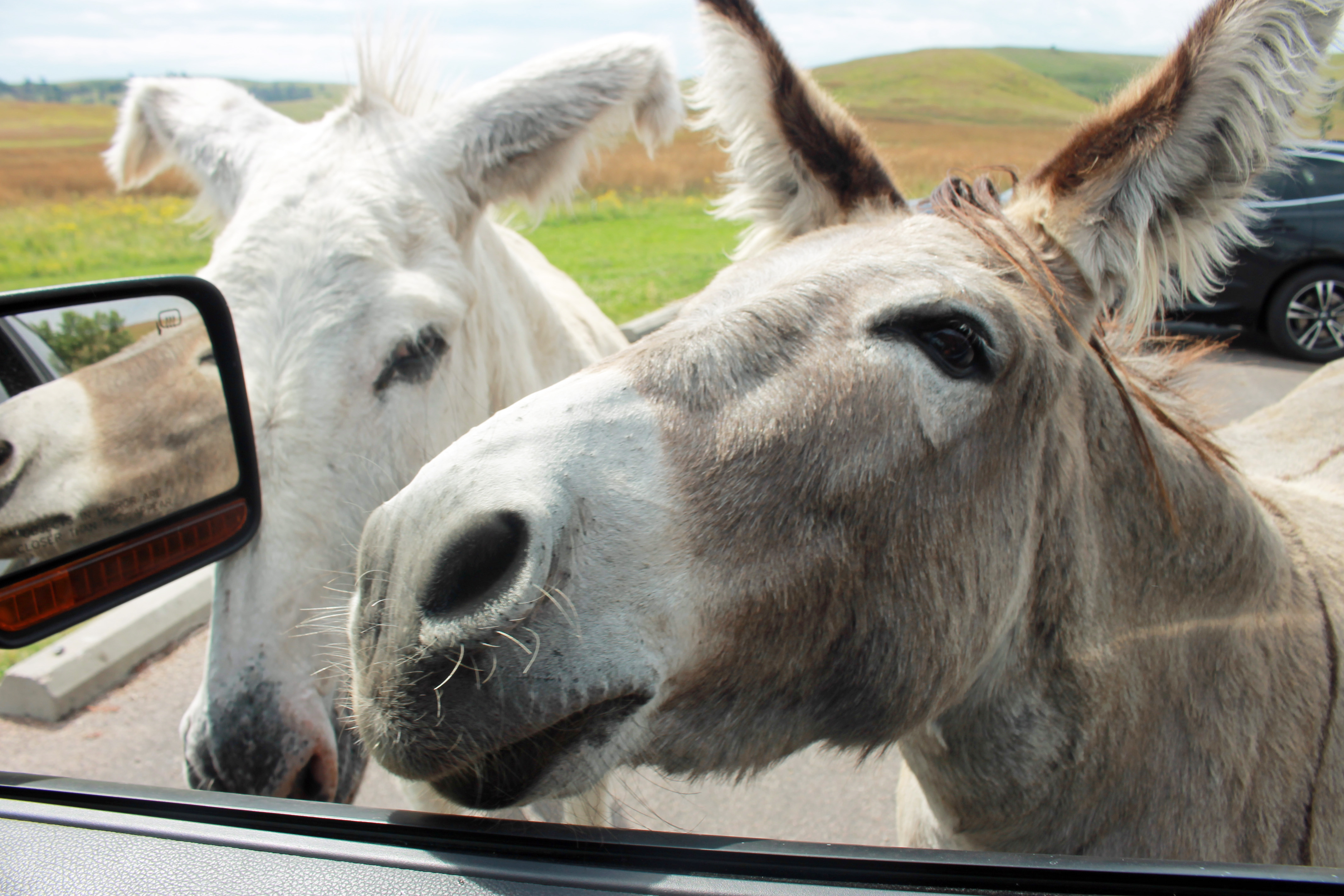 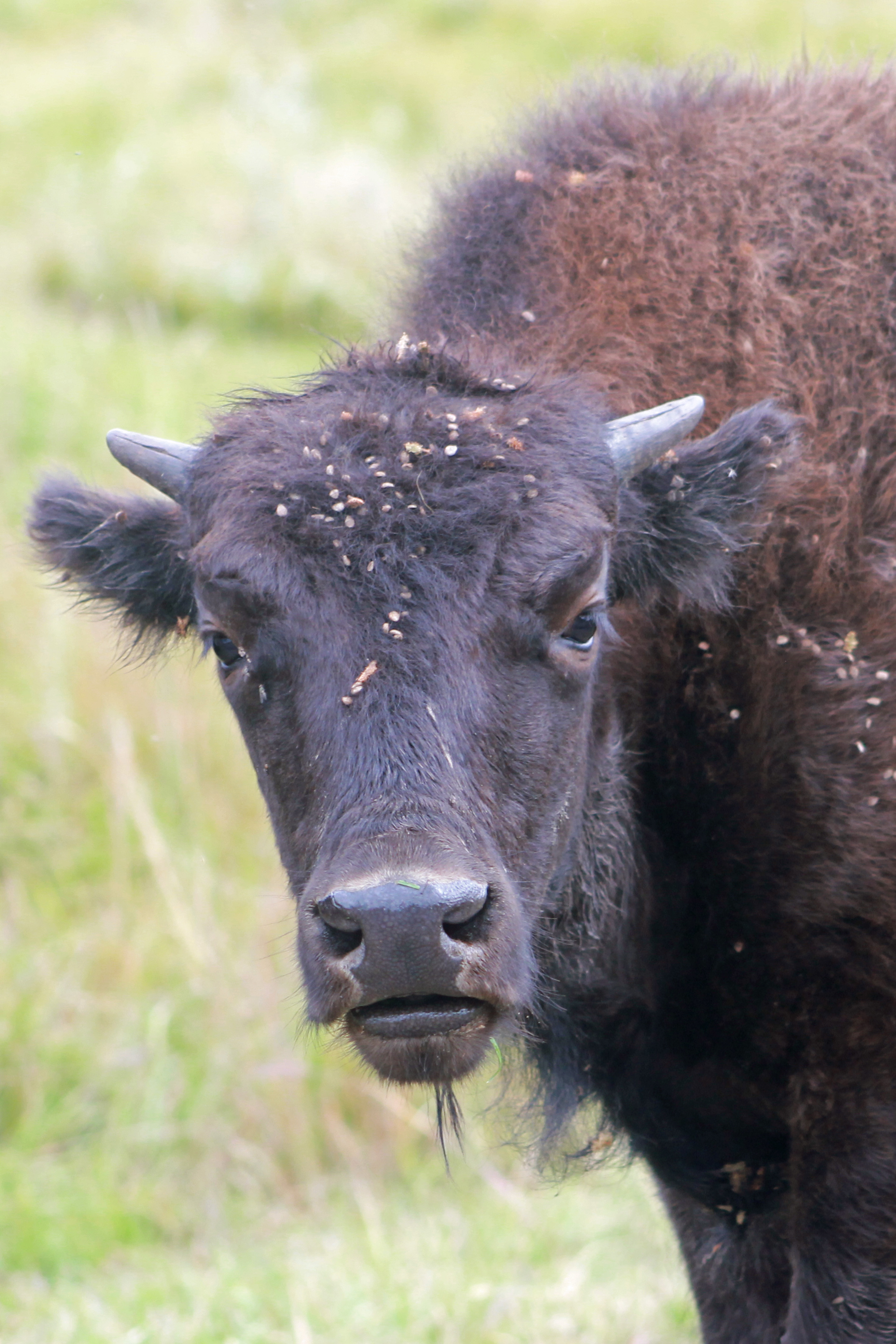 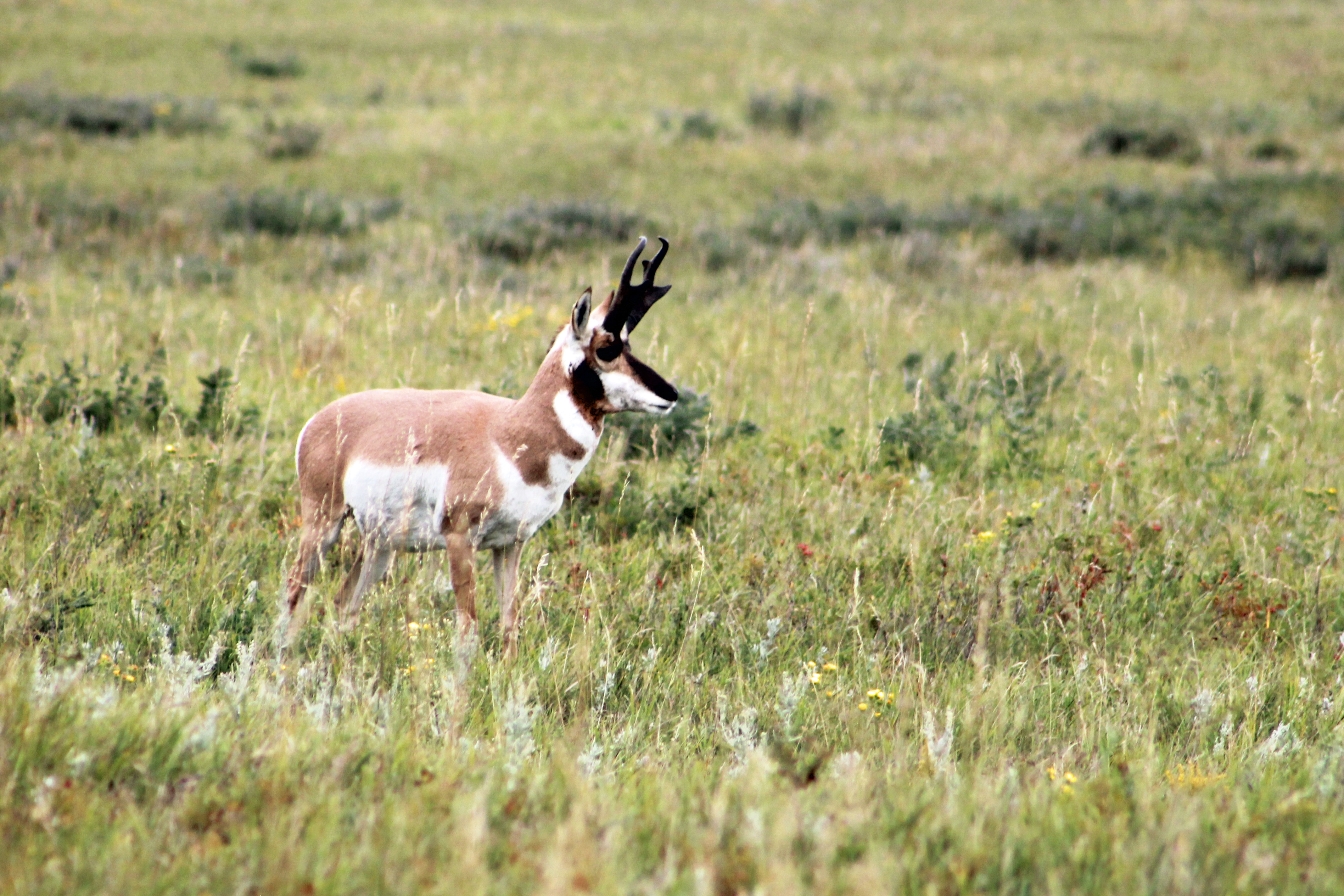 The wonder continued when we visited the world’s largest collection of live reptiles.  We watched our littlest girl’s eye’s practically pop out of her head at the sight of a massive anaconda.  We looked together for loose tiny geckos running around in the conservatory, and gasped with them to find an (uncontained!) snake hanging in a tree over our heads.  We felt their excitement as they got to pet baby alligators and giant tortoises.  We laughed with them at the parrot who could meow like a kitten.

And I thought to myself: Wow! This place is way more fun than I remember as a teenager.  Had it changed that much?  No.  It was just me that had changed.  I was seeing the same blue frogs and cobras, but this time as a mother through the eyes of my children—and that made all the difference. 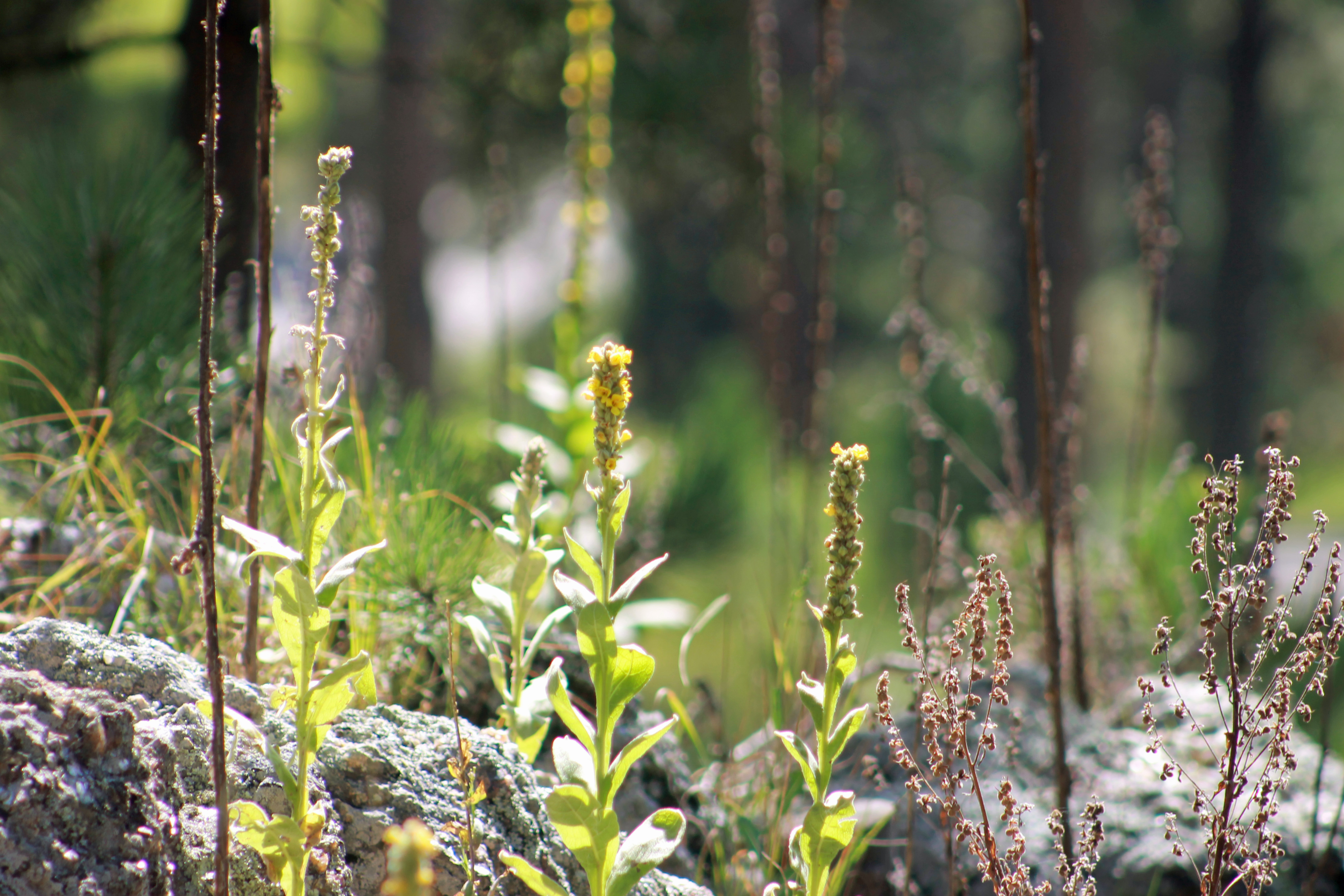 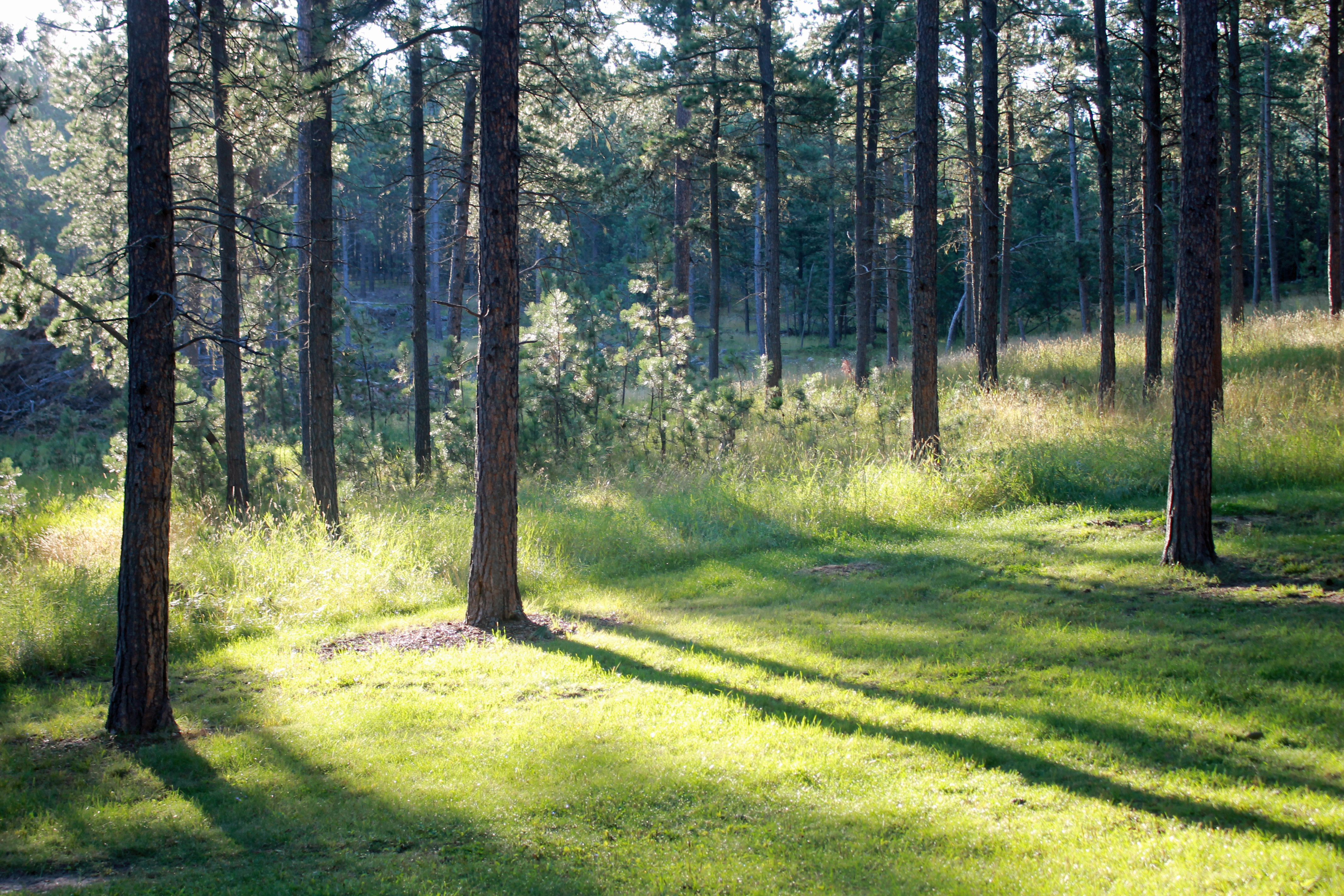 On this trip, I though a lot about what Jesus meant when He said: “Truly, I say to you, unless you turn and become like children, you will never enter the kingdom of heaven.” (Matthew 18:3)

There’s more than one aspect to “becoming like children”, but I think most of it can be summed up with the word simplicity.   And I don’t mean simple as in “dumb”; I mean simplicity in the sense of pure and uncomplicated.

“Truly, I say to you, unless you turn and become like children, you will never enter the kingdom of heaven.“  (Matthew 18:3)

All photos copyright by Beth Ender. Please do not use or reproduce without written permission.