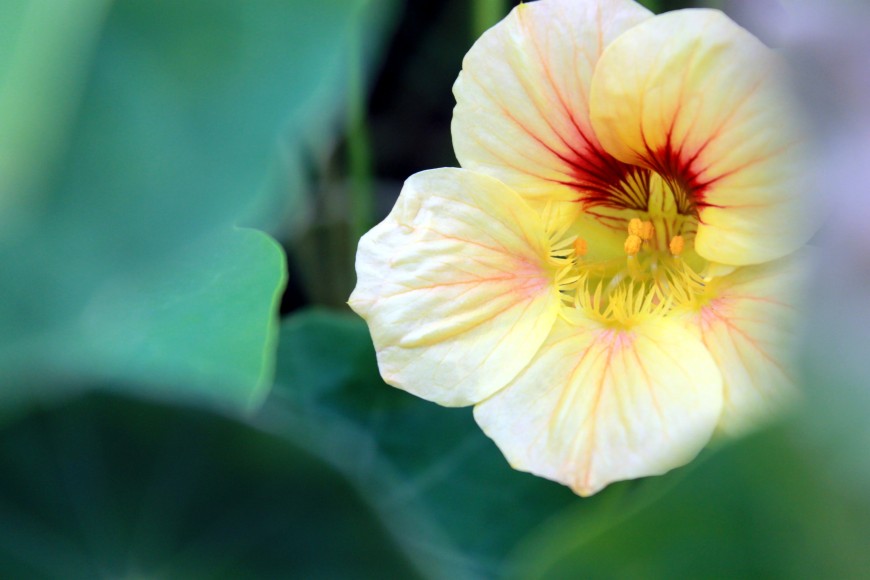 What does that picture have to do with autumn, you ask?  Where are the photos of flaming red maple leaves and golden poplars?

This is a strange time of year to post pictures from my flower garden. But the lovely truth is that this is exactly how my flowers looked for the entire month of September.  We kept getting frost warnings, and every morning I kept thinking that I’d wake up to find them all black and wilted—but on they bloomed, seemingly unfazed by the chilly nights.  October came, and they still looked gorgeous even after the tomatoes I’d left in the garden froze and the leaves on the maples across the field had turned to orange.

I was both amazed by their resilience, and delighted.  I was even beginning to wonder if they were invincible. 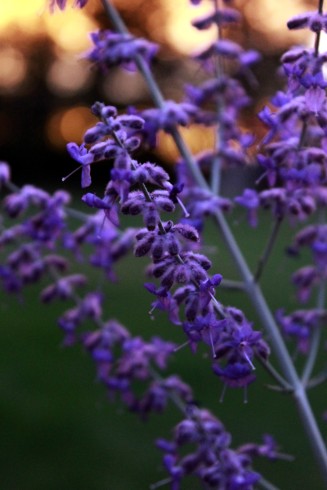 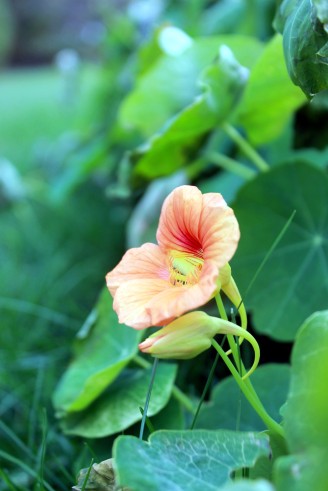 Then my baby let out her hungry cry just after 6 AM Monday morning, just like clockwork.  I tiptoed sleepily in to scoop her up, and stopped to peek out the window.  I expected to glimpse the first pale brightening to the east of the sun rise, and I did—but my attention quickly shifted to the rest of the world.  It was breathtakingly white with a frost so thick it almost looked like snow.  Fog was rolling in heavy off the lake in the chilly air.  The cosmos and nasturtiums stood starkly silhouetted against the steadily brightening sky, stiff with the heavy lace of frost.

Would they survive even this, I wondered? 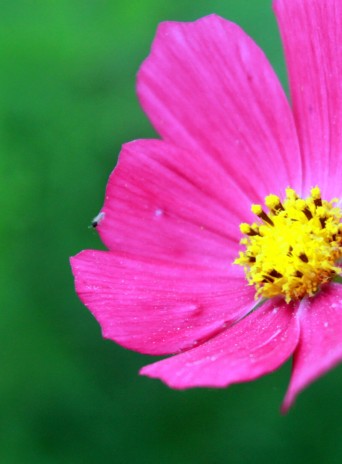 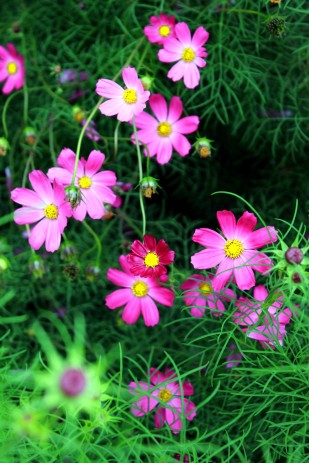 I didn’t have to wait long for my answer.  The sun rose, and the little garden of billowing old-fashioned flowers that had brought me so many hours of dish-washing pleasure wilted and turned black.  Of course, they weren’t invincible.  They had lasted long, but their turn had come, like it always must, to succumb to winter’s coming cold.  As I regretfully watched them droop, I was reminded of the comparison made in James:

“For the sun rises…and withers the grass; its flower falls, and its beauty perishes. So also will the rich man fade away in the midst of his pursuits.” (James 1:11)

It’s so easy to admire and long for, even covet, the riches and prestige of this world.  The possessions, the comforts, the privileges—and no matter how much you have, it seems like there’s always something more to get.  But the truth is, it’s all just as fleeting and temporal as the flowers in my garden after harsh frost. 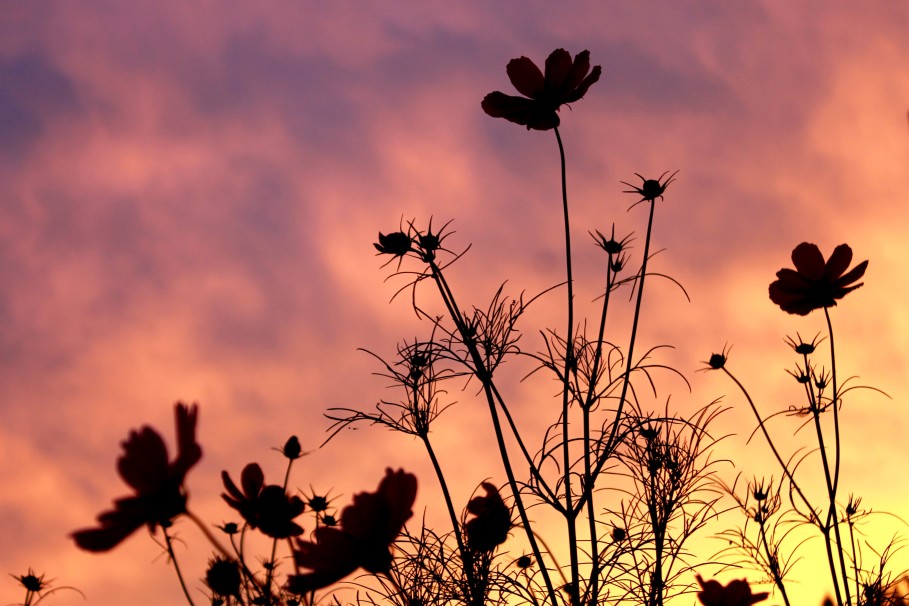 I love, though, that James follows this somewhat disheartening truth up some good news.  Because while earthly riches are of surprisingly low value in God’s economy, he’s quick to tell us that there is something of infinitely greater value to pursue:

“Blessed is the man who remains steadfast under trial, for when he has stood the test he will receive the crown of life, which God has promised to those who love him.”  (James 1:12)

When the end of all things comes, it will not be the one with the most money in his bank account who is honored, but rather the one who has remained faithful through trial and temptation for the sake of the One he loves.

May we each take our eyes off the earthly things around us that sparkle and call with empty promises of satisfaction, and set our eyes instead on that higher and sure goal, a glorious crown of life!

3 thoughts on “When Autumn Comes”