It took six hours of driving to get there.

Six hours in a truck with no air conditioning on an 80+ degree day (nothing a few rolled down windows couldn’t cure).

Six hours of “I Spy” scavenger hunts with melting M&Ms doled for prizes (a distraction tactic for restless little travelers that worked marvelously).

Six hours of this question from a certain small person in the back seat:

“Is that a mountain?”

Six hours of that question, over and over again, of every slight protrusion in the landscape.  And we smiled every time, because it was far too endearing to be annoying.  By the time the day of the promised outing arrived, I think we were looking forward to it almost as much as she was!

The bad news, however, is that when we arrived at the much-anticipated first scenic viewpoint, all we could see was white.

Where were the mountains?  Completely obscured by a smothering blanket of heavy fog, that’s where.  Anti-climactic would be an understatement.

So, what’s a parent to do to save such a day?  Well, you find the shortest trail to the highest point in the area, get out of the vehicle and start climbing. 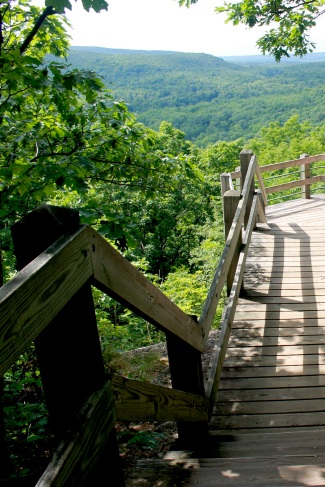 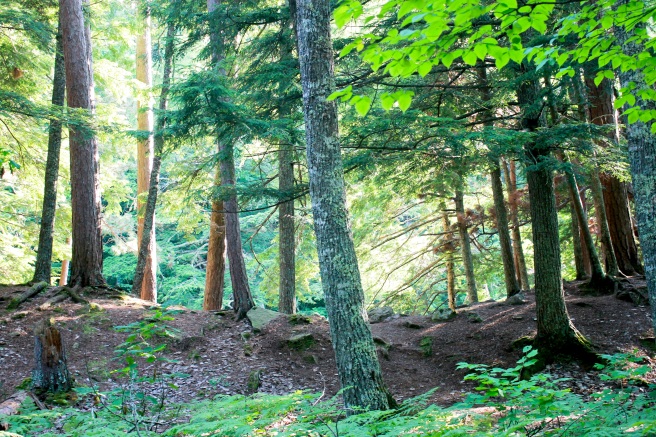 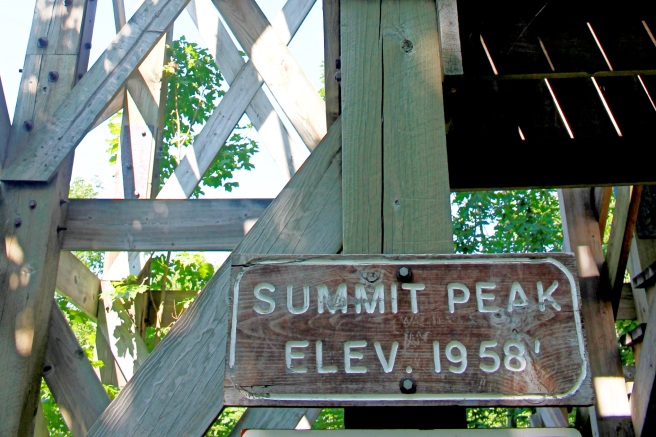 Because sometimes, you just need to go higher and then everything becomes clear.

“In those days, Jesus went up to the mountain to pray, and He spent the night in prayer to God. When daylight came, He called His disciples to Him and chose twelve of them, whom He also designated as apostles.” (Luke 6:11-13)

Supper tasted like springtime tonight! #strawberrychickenspinachsalad
First turkey egg. 🦃 I love that they’re speckled!
The swishing pigtails of an aspiring pianist. 🎶
Irish heritage day...because I have a red-headed great-grandma in my family tree, and because Patrick of Ireland was a really cool person in real life and had nothing to do with leprechauns. 🍀 🇮🇪 “Christ in me, Christ beneath me, Christ above me.” (Patrick of Ireland)
When sunlight makes art of ordinary things. #countertopstilllife
Historic first-ever presidential visit to hometown=💯worth seven hours of standing.🇺🇸
All photos copyright by Beth Ender. Please do not use or reproduce without written permission.
Loading Comments...
Comment
×
<span>%d</span> bloggers like this: