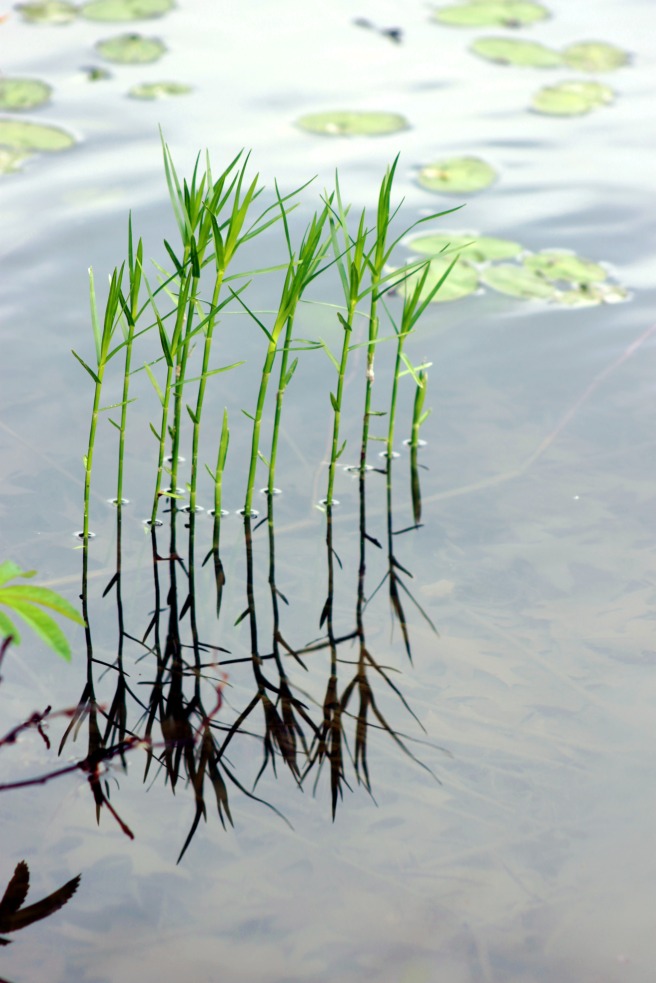 “[Abraham] did not waver in unbelief at God’s promise

but was strengthened in his faith and gave glory to God,

because he was fully convinced that what God had promised, He was also able to do.” (Romans 4:20-21)

Are there any of God’s promises that you have a hard time being “fully convinced” that He is really able to do?

Maybe it’s that one where He told you that He will save you by His mercy instead of your good works or behavior?  Or maybe it’s the one where He promises to never leave you or forsake you?  Or that one about how He will provide for your needs?

Let’s face it:  We like to cling to the tangible—what makes sense and what we can DO.  He often asks us to cling to the intangible—the supernatural, that only HE can do.  There’s no way around the fact that this takes a whole lot of faith.

Abraham was asked to believe the promise of an heir when he was too old, and descendants like the sand of the seashore before he even had one son, and the Messiah to come through his line, the last two which he would never see fulfilled in his lifetime.  He literally had to die still believing in the unknown.

The next time you are tempted to doubt the promises of God, remember that when you choose to take God according to His Word, no matter how crazy it might seem, He esteems your faith so highly that He does the same amazing thing for you as He did for Abraham: credits it to you for righteousness.

P.S. See this original post for info about this photo challenge and more about this reading plan I’m using this summer for the book of Romans (and I’d love to have you join in!)!